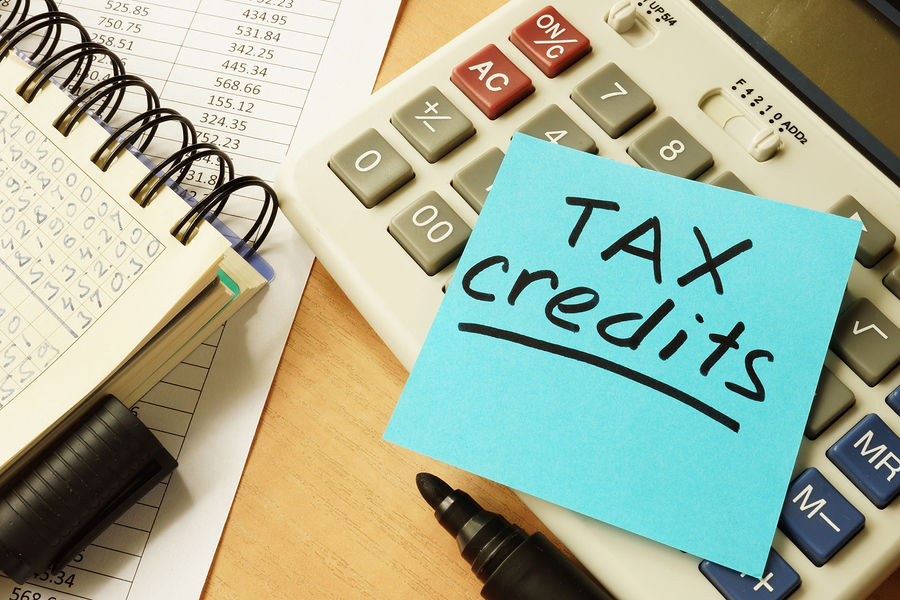 Four years ago, California Governor Jerry Brown created a program, known as “California Competes,” in an effort to stimulate job creation in the state. The program awarded tax credits to businesses that created jobs. Recent reports, however, have indicated that many of the credits have been left unclaimed.

According to the State of California Franchise Tax Board, to be a qualified taxpayer, you must:

•  Be an employer who is engaged in business within a designated geographic area
•  Not be engaged in any excluded businesses, which include temporary help services or retail trades. Excluded businesses also include:
• Those primarily in food services
• Alcoholic beverage places
• Theater and dinner theater companies
• Casinos and hotel casinos
• Not be engaged in a sexually- oriented business
• Hire a qualified full-time employee who works an average of 35 hours per week, at minimum

Employees Who Provide Eligibility for the Credit

A qualified full-time employee is one who:
• Has been hired after the start of the program
• Performs at least half of his services in the designated geographic area
• Is hired with a starting wage that exceeds the State minimum wage by 150%
• Is salaried and paid full-time employment, or is paid hourly wages for at least 35 hours per week

Why Are So Many Credits Left Unclaimed?

Running a small business can be overwhelming. You simply have too much on your plate to worry about micromanaging every company detail, which is why it’s best to allow a trusted team of professionals to oversee your taxes. Sherbetjian Premium Tax Services specializes in individual and business returns. When working with Sherbetjian, you can ensure that not a single dollar will be missed. You’ll receive every tax break and credit that you’re entitled to. 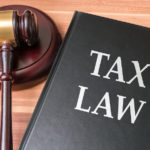 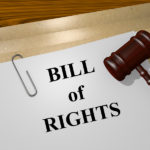 Are You Familiar With Your Taxpayer Bill Of Rights? 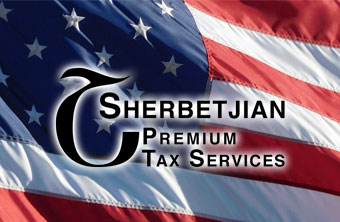